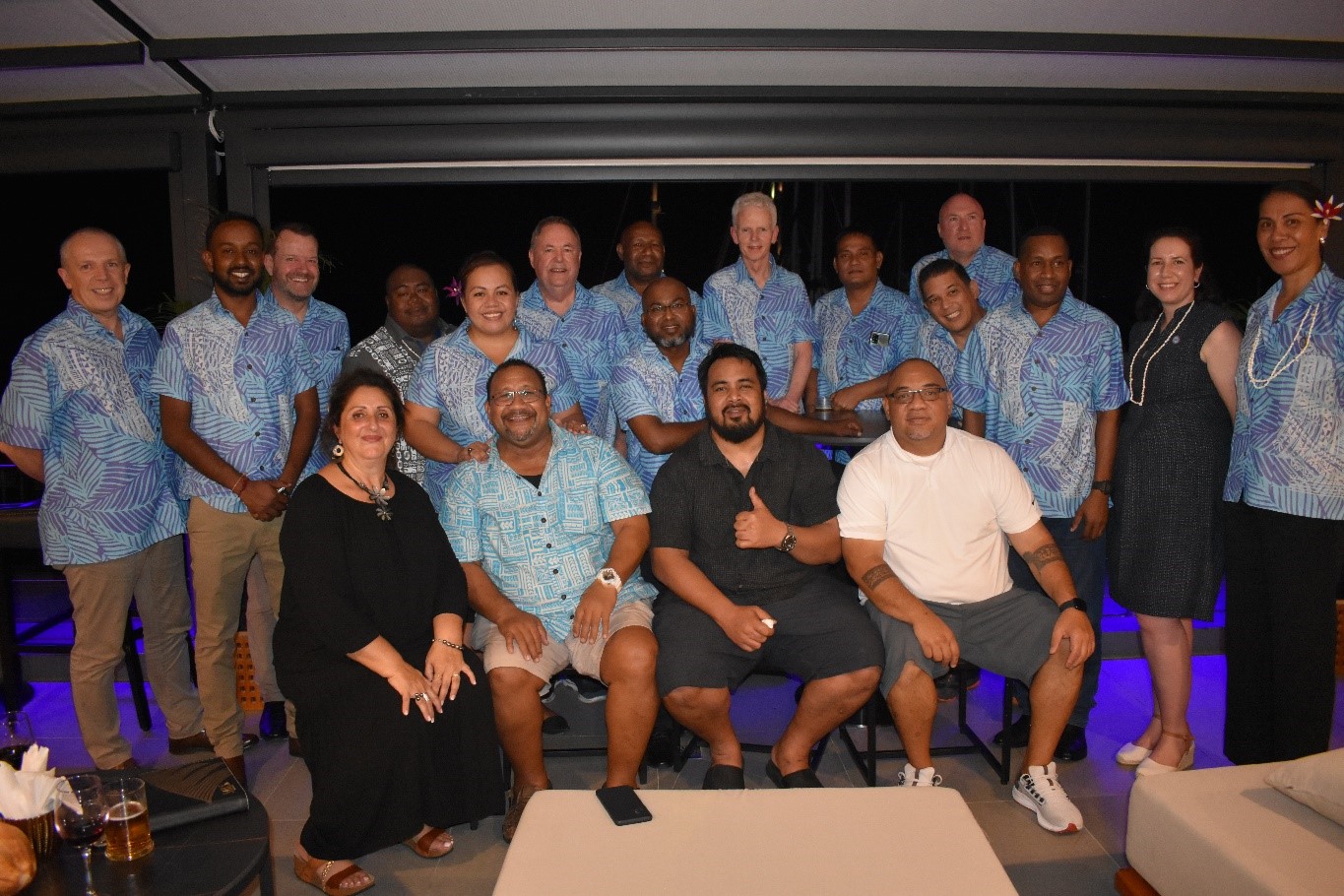 Photo Caption: Representatives of Customs administrations from the Oceania region at a recent meeting in Nadi.

As highlighted in the recent Pacific Regional Law Enforcement Conference held in Fiji, the Pacific is caught between crime syndicates and the Australian and New Zealand drug markets as the Pacific Ocean is the principal transit route from Asia through to Australia and NZ.

“Customs is key in the fight against transnational crimes as we are the frontliners and it is our job to protect our borders,” Mrs. Stone said. “The infiltration of transnational crimes and criminals depends on our effectiveness at the borders, but we no longer can be working alone. We need a collective effort from all law enforcement agencies.”

The modernisation and digitalisation of Customs administrations will be center of discussions during the OCO annual heads of Customs conference on September 6, which has the theme “Scaling Up Customs Digitisation in the Pacific”.

“Transnational crime is “border less”, the first step for Customs agencies is to be on par with the digital era and modernise their administrations so that we can be in a better position to effectively manage our borders,” Mrs. Stone says.

Last year, OCO with the support of the Australian Border Force introduced a mobile app, the Pacific Small Craft App that tracks movement of small crafts such as yachts.

“Such innovation is critical for the region, we need to be more innovative than criminals who are on the prowl looking for opportunities and loopholes to strike,” Mrs. Stone said.

The recent law conference heard of the rise in pre-cursor chemicals to produce drugs in the Pacific, which is providing new challenges to communities as well as law enforcement agencies.

“Our Customs agencies are working towards modernising their administrations and they are at various levels of implementing the Automated Systems for Customs Data (ASYCUDA).

“The mobile app however has increased the sharing of information between our members and also has led to the arrest of some transnational criminals,” Mrs. Stone said.