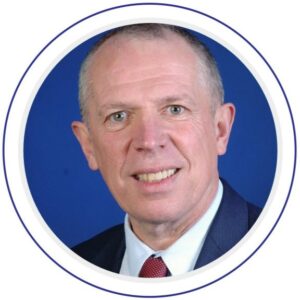 Suva, Fiji, August 25, 2020– The Oceania Customs Organisation (OCO) Secretariat congratulates Benoit Godart on his recent appointment as the Director for the French Customs in New Caledonia.

Mr Godart comes with great experience as the former interim regional director of Customs in Perpignan, France. He also was the Head of Europol’s Regional Office for Asia and was the attaché to the EU Delegation in Singapore and security advisor to the EU Ambassador to ASEAN.

“We wish Mr Godart all the best in his tenure as the director of the French Customs in New Caledonia,” OCO Head of Secretariat, Richard Brennan said. “He comes with extensive experience and the region will be able to benefit from his extensive knowledge.”

Mr Godart was also the head of external relations of the European Cybercrime Centre (EC3), The Hague, The Netherlands.